My name is Joshua and I am a Singaporean based in New York. I design and engineer data-rich interfaces that are clear, effective, and insightful. During my career, I have worked on projects involving user interface design, user experience design, data visualization, identity design, infographics, and wayfinding signage design. My background includes projects for clients in Singapore, China, Vancouver, and London in both government and private sectors. I am currently pursuing an MS in data visualization at the Parsons School of Design, adding data science techniques, such as statistics and machine learning, to my portfolio.

The Incredible Adventures of Border Crossers

Print collateral for an art-performance installation directed by Ong Keng Sen in collaboration with like-minded creatives, such as Francis Ng, Brian Gothong Tan, Kaffe Matthews, Reckless Ericka, and Asylum. It tells a story of past-present-future through the voices of border crossers, where real-life border crossers from Europe, the Americas, and the Asia-Pacific were invited to be performers.

The Incredible Adventures of Border Crossers debuted in Palais de Tokyo, Paris, in March 2015 and was re-staged in Singapore in September for the 2015 Singapore International Festival of Arts (SIFA). 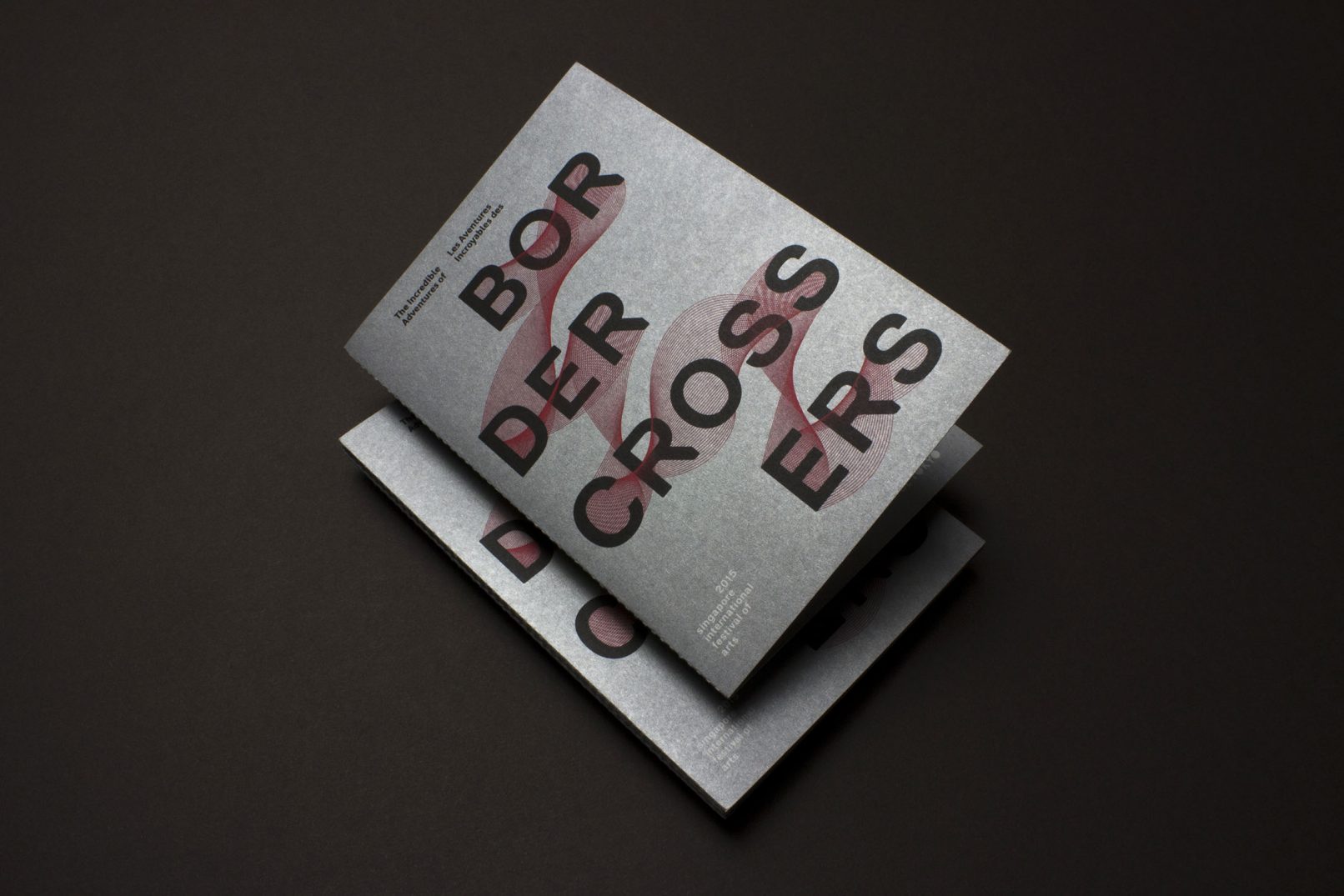 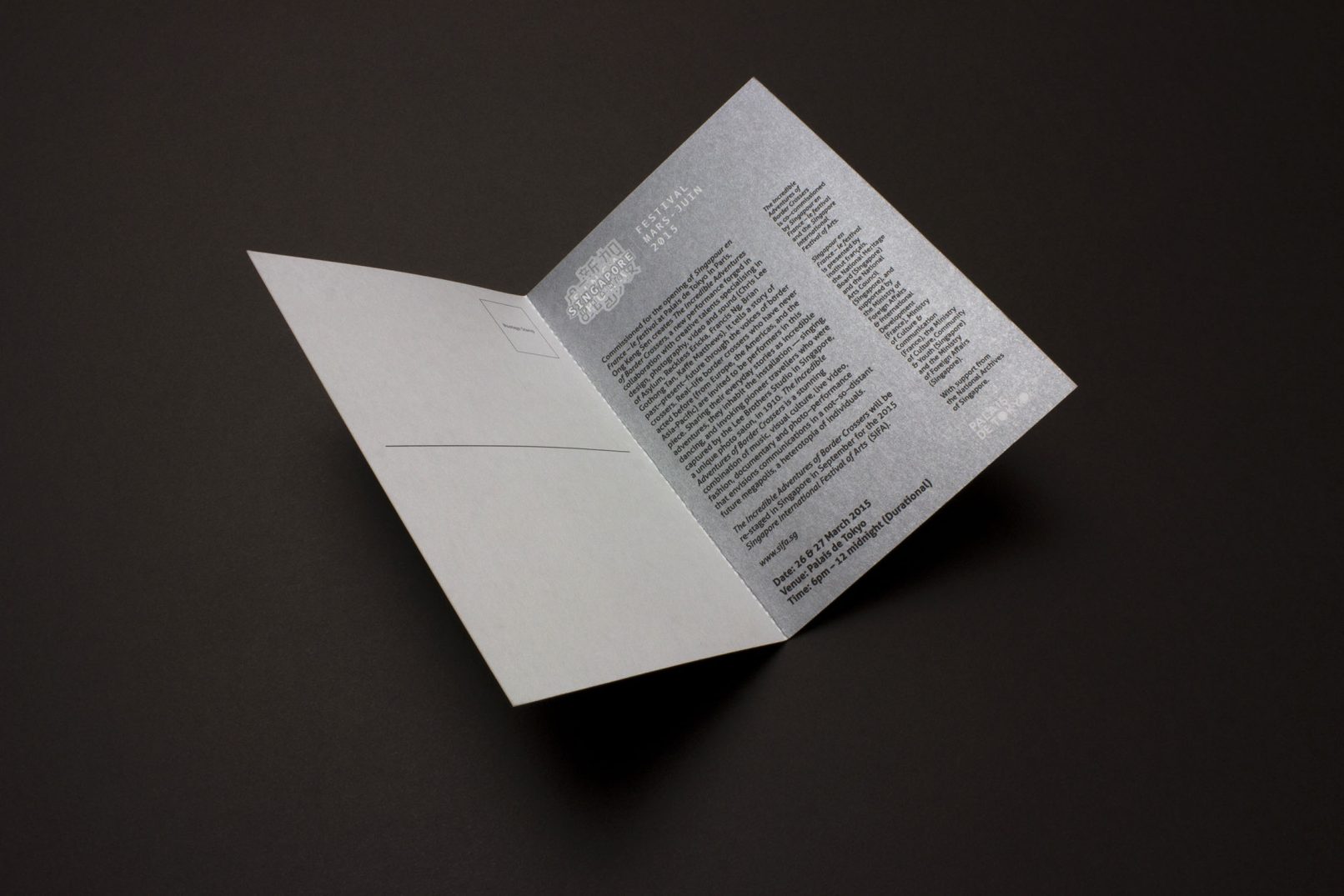 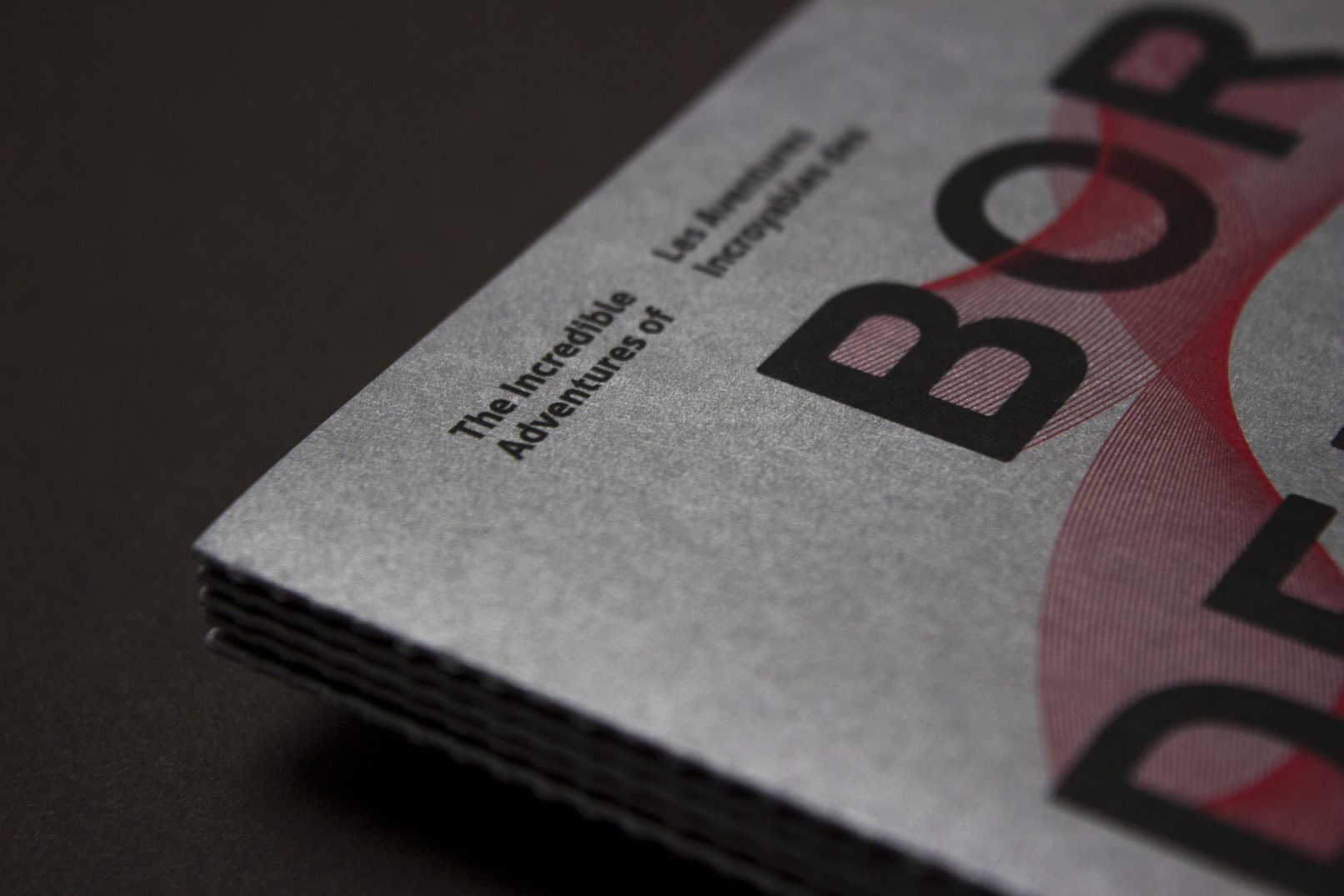 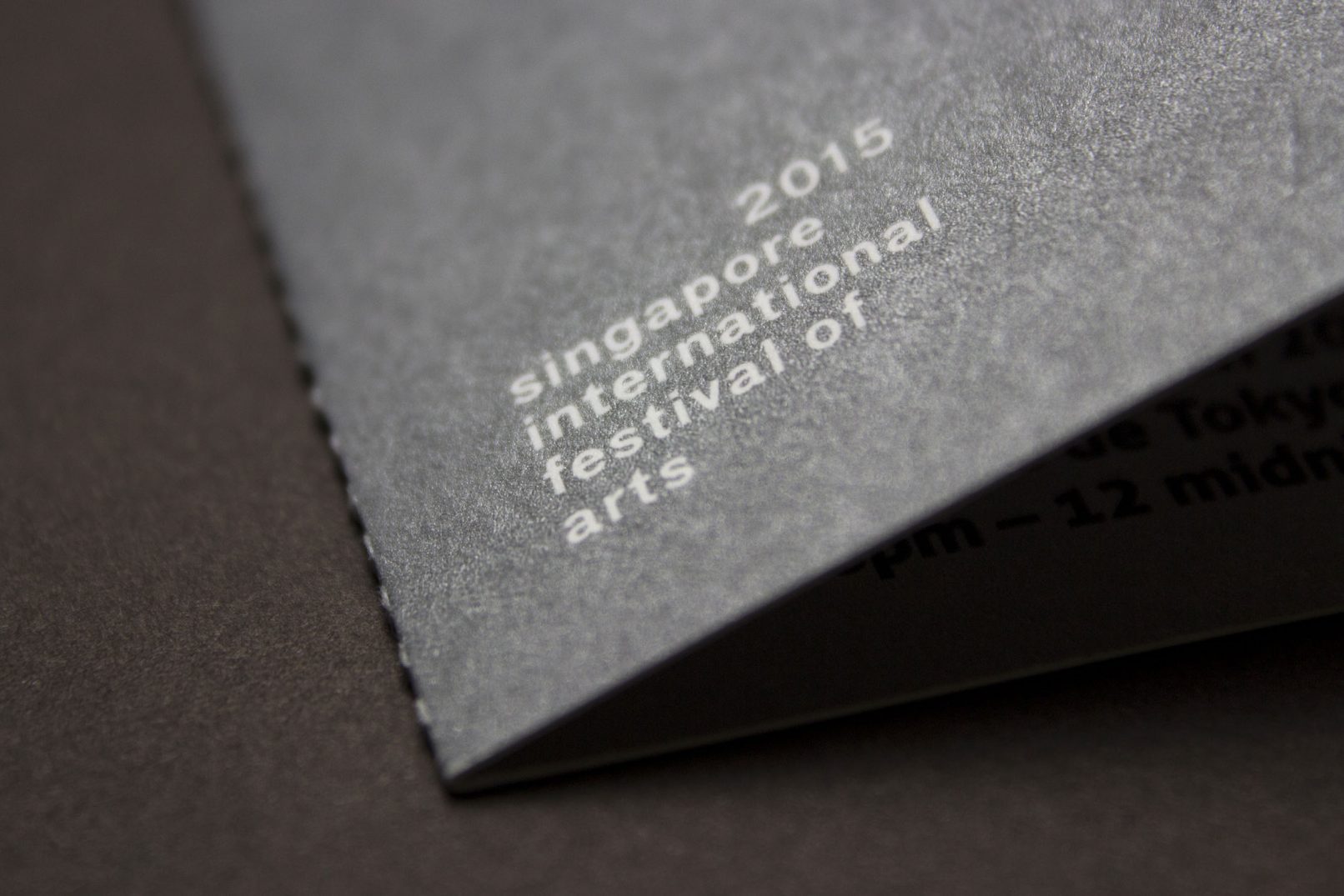 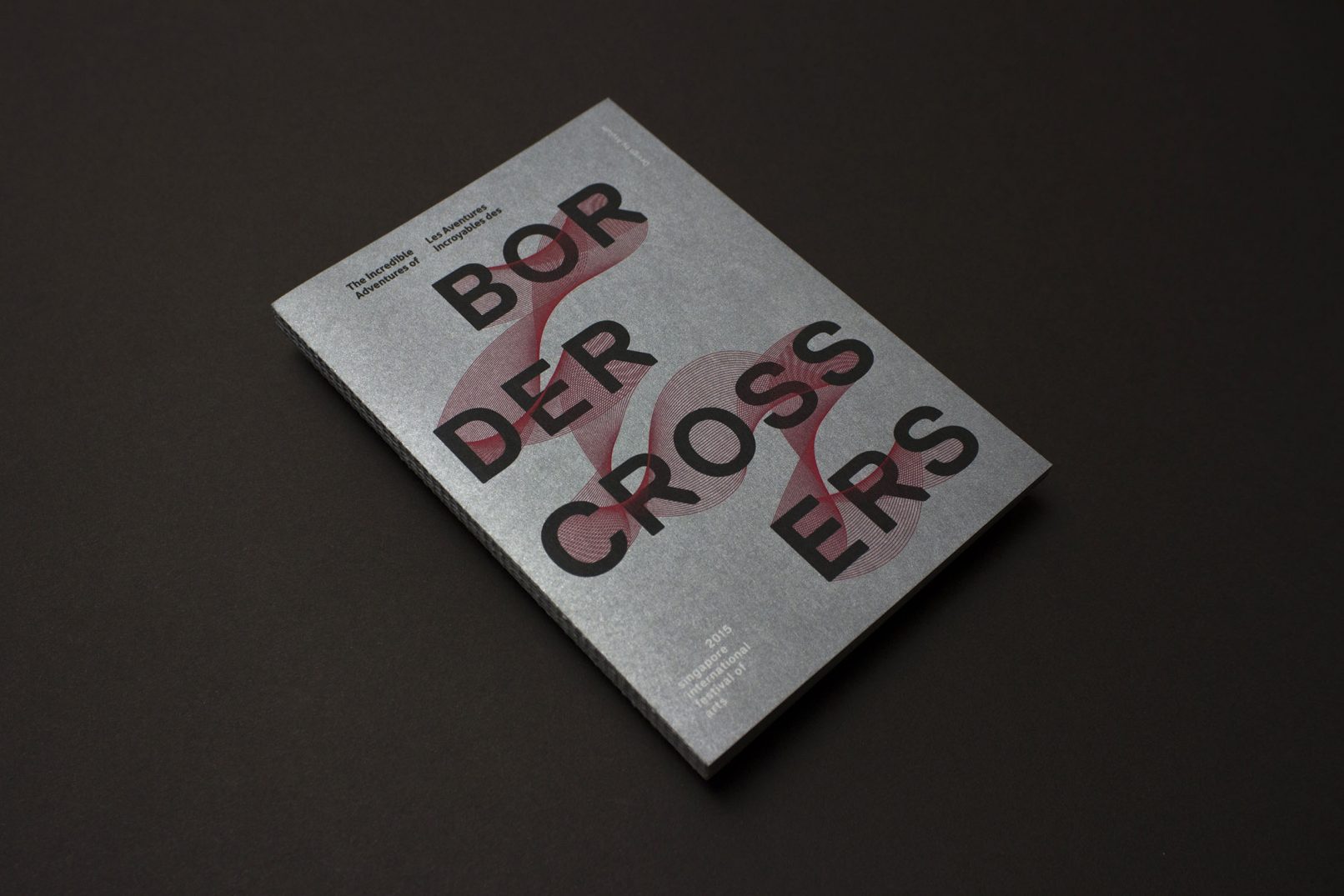